Applegate urges fans to make donations in honour of Fawcett 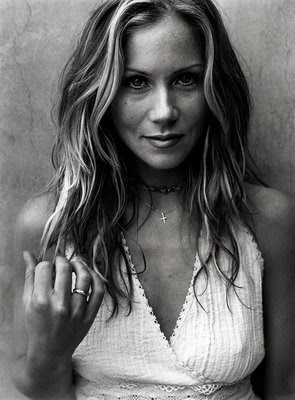 Cancer survivor Christina Applegate has urged fans to make donations in the honour of late Farrah Fawcett, who recently lost her fight to the deadly disease.

Christina, who battled breast cancer last year, pleaded fans to donate money to cancer research based charities as a tribute to the late actress.

"Today please donate money to a great cancer organisation for research,” The Daily Express quoted her as saying on her Twitter.com page. “This damn disease has taken another. We must find a cure. Farrah RIP," she added.