Late actress FARRAH FAWCETT inspired soul classic MIDNIGHT TRAIN TO GEORGIA. The tune, which was a huge hit for Gladys Knight & The Pips, was originally titled Midnight Plane to Houston until Whitney Houston’s mum Cissy rejigged it. But songwriter Jim Weatherly insists the hit will always be dedicated to Fawcett and her former husband Lee Majors in his mind. Weatherly tells Nashville Story Source he wrote the song after chatting to his pal on the phone. He says, “She said she was packing her clothes and she was gonna go back and visit her folks and she was taking the midnight plane to Houston. When she said that a little bell went off in my head. “I actually used Farrah and Lee as kind of like the people in the song… It’s just a simple little story about a girl that comes to L.A. to make it, becomes a star and everything, finds it too hard and goes back (home).”

I've gotten a lot of letters and the printer had to re-print, so they will go out the beginning of next week... the first print was too dark... this one is just right! Thank you for your letters and e-mails of support.
at 7:40 AM No comments:

In Memoriam Postcard from MyFarrah.com 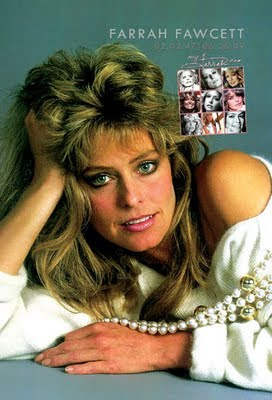 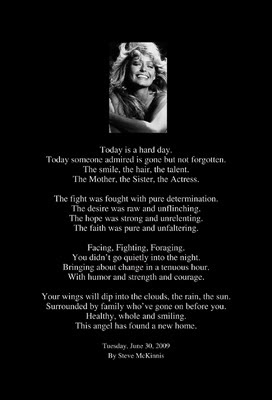 This is the postcard 4 by 6 (only 1,000 are being printed) in memoriam of Farrah Fawcett. If you'd like one, please mail a self addressed and stamped envelope (at least 5 by 7) and one will be mailed to you. They are free, please do not send or enclose any monies.
UPDATE 11/29/2011; no more postcards available

On Back Message:
Today is a hard day.
Today someone admired is gone but not forgotten.
The smile, the hair, the talent.
The Mother, the Sister, the Actress.

The fight was fought with pure determination.
The desire was raw and unflinching.
The hope was strong and unrelenting.
The faith was pure and unfaltering.

Facing, Fighting, Foraging.
You didn’t go quietly into the night.
Bringing about change in a tenuous hour.
With humor and strength and courage.

Your wings will dip into the clouds, the rain, the sun.
Surrounded by family who’ve gone on before you.
Healthy, whole and smiling.
This angel has found a new home.

The first card has been ordered and is in the print process.
at 11:15 AM 5 comments: 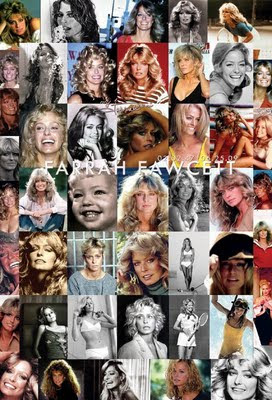 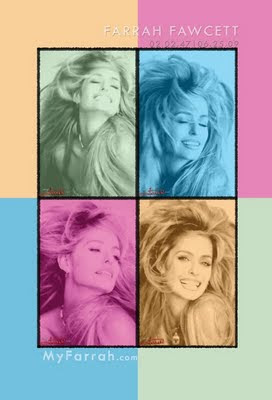 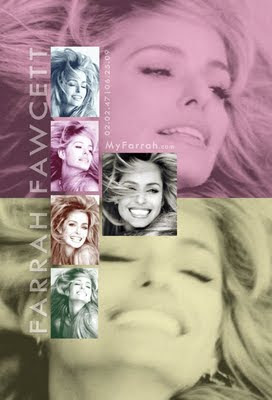 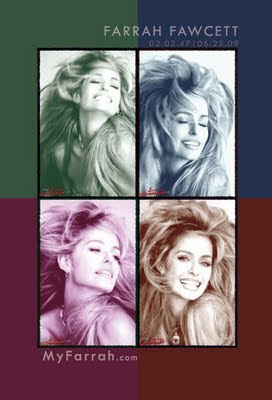 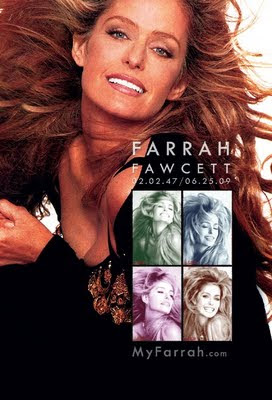 If you think one of these would be a 2nd great cover... e-mail me (steve@stevemckinnis.com) and voice your opinion.
at 8:00 AM No comments: