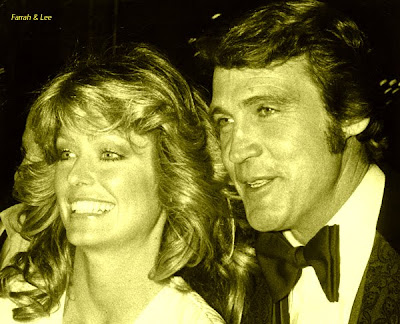 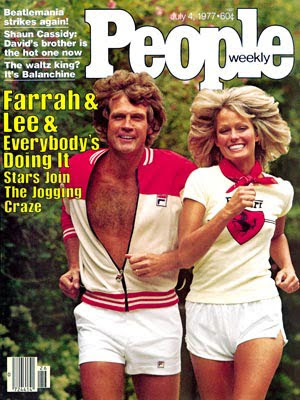 The "Snub" of Fawcett 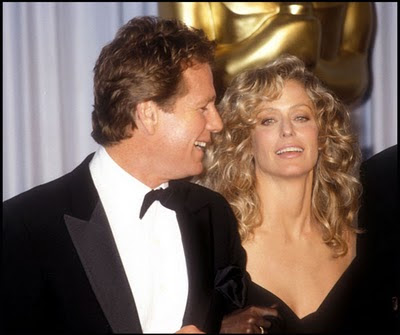 Fawcett & O'Neal Present at the Oscars

Why does it make so many angry? First, it was a deliberate choice to exclude Farrah from the memorial telecast. Fawcett made over fourteen films for theatrical distribution in ADDITION to all the films she made for television. She was also a voting member of the academy for over thirty years and a member for forty years. She, along with Ryan O-Neal, presented at the Oscars. Fawcett was nominated for a Golden Globe for Extremities and an Independent Spirit Award for her role in The Apostle. 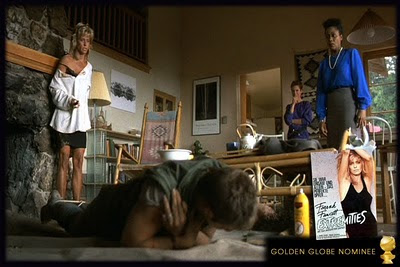 Farrah Fawcett fought against the “type casting” that plagued her early career. She fought for and brought about roles for herself that helped her grow and stretch as an actress. She could have complacently coasted throughout the entire run of Charlie’s Angels and been satisfied with cameos and “giggle/jiggle” guest spots and lived an extremely wealthy and easy life. She didn’t. 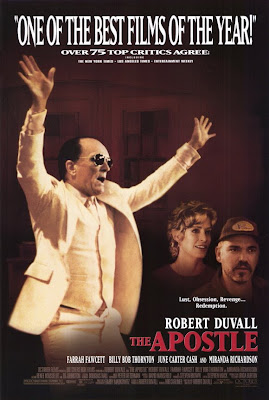 She made deliberate choices that left people scratching their heads and wondering, “What is she thinking?”

Fawcett rose to fame in an age when internet didn’t exist. Before VCRs and plastic surgery was the rage for up and coming starlets, Fawcett defied gravity in a red bathing suit and tussled blonde hair and captured the spirit of all that was wholesome and beautiful with a thousand watts of light smile but behind that smile was a smart and determined lady who new the value of her percentages.

It was not happenstance that Fawcett left Charlie’s Angels and a deal was struck for recurring appearances. She didn’t sign her contract. Yes, Lee Majors wanted her home but it was her determination to get her cut that left that contract unsigned.

That’s not the action of someone who is simple minded.

Fast forward and you now have someone who determined via committee that Fawcett shouldn’t be in the memorial because she is a “television” actress. She was dismissed and belittled (as if being just a television actor is beneath the academy, where did George Clooney get his start?) and it was decided that she wouldn’t be included.

It was not only callous and uncontainable, it was wrong.

Fawcett fought her way onto the silver screen and she fought for her place in the Academy as an actor. She deserved to be recognized for her strengths as an artist alongside her peers. She did not deserve to be omitted especially by conscious choice.

It would be easier to understand if it were an oversight but the deliberation and decisive statements made by the Academy show a level of self inflated superiority that leave a bad taste long after the words have been read and processed. 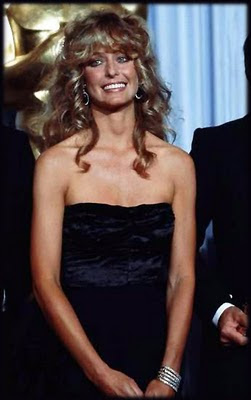 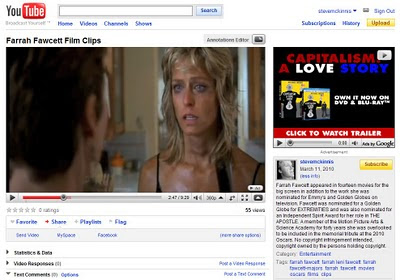 Thank you to Lionsgate for allowing this to be broadcast.
at 3:16 PM No comments: 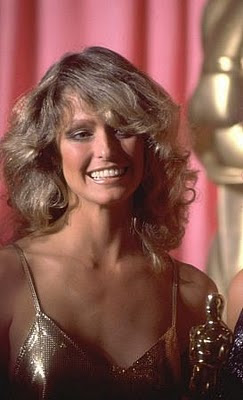 In response, the Academy's Bruce Davis, who was responsible for the "in memoriam" segment (and has been since the tradition began in 1993), said late Tuesday: "There's nothing you can say to people, particularly to family members, within a day or two of the show that helps at all. They tend to be surprised and hurt, and we understand that and we're sorry for it."
Davis, who also says he stands by the decision about Fawcett's absence, had considered including her, but ultimately felt her "remarkable television work" would be more appropriately honored at the TV Academy's Emmys (which she was). He also noted that several notable screenwriters were not included in the tribute.
Oscar-winner Tatum O'Neal, whose father Ryan O'Neal was Fawcett's longtime companion, also issued a statement Tuesday. It said: "On behalf of myself, my father Ryan O'Neal and my entire family, we are deeply saddened that a truly beautiful and talented actress Farrah Fawcett was not included in the memorial montage during the 82nd Academy Awards. We are bereft with this exclusion of such an international icon who inspired so many for so many reasons. Beautiful, talented Farrah will never be forgotten by her family and amazing fans."
Davis defended the tribute's inclusion of Michael Jackson, who was better known for his musical accomplishment than for his screen work, because the late pop star was the subject of a successful feature documentary last year.
at 10:15 AM No comments: 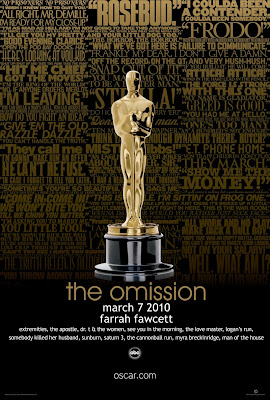