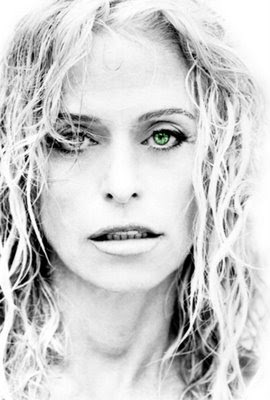 The "Charlie's Angels" star was diagnosed with the disease in 2006. She underwent chemotherapy and was declared cancer-free after just four months.

But her happiness was short-lived -- in 2007, a tumor was found in the same area that was previously operated on. Fawcett was faced with few treatment options and she refused to let doctors perform a colostomy on her.

Instead, she decided to try a holistic approach, and traveled to Germany for medical treatment which has yet to be approved in her native U.S.

Fawcett continued to battle the disease until her death on June 25, and Kerkorian's generosity could have given the star a little more time with her loved ones.

A representative for the 92-year-old mogul confirms to the New York Daily News that he helped to pay for Fawcett's medical care, while a source tells the publication, "He just saw a friend in pain and wanted to help."