Noel Cruz's repainted and restyled Jennifer Lawrence as Katniss Barbie repaint that sold recently on eBay for $2,500.00 has garnered a lot of press, and, deservedly so. The repaint captures the true likeness and essence of Oscar Winner Jennifer Lawrence as Katniss Everdeen the heroine of The Hunger Games franchise. The winning bid, though significant is not the top selling auction for Cruz whose repainted and restyled Kate Jackson as Sabrina Duncan sold in 2012 for $5,100.00 also on eBay.

Here is the article as featured on Entertainment Tonight as well as other news related links. Cruz is also to be featured in a British Press story (filmed at his studio in Tustin California this December) about his repainted dolls... story will be featured on; http://www.catersnews.com 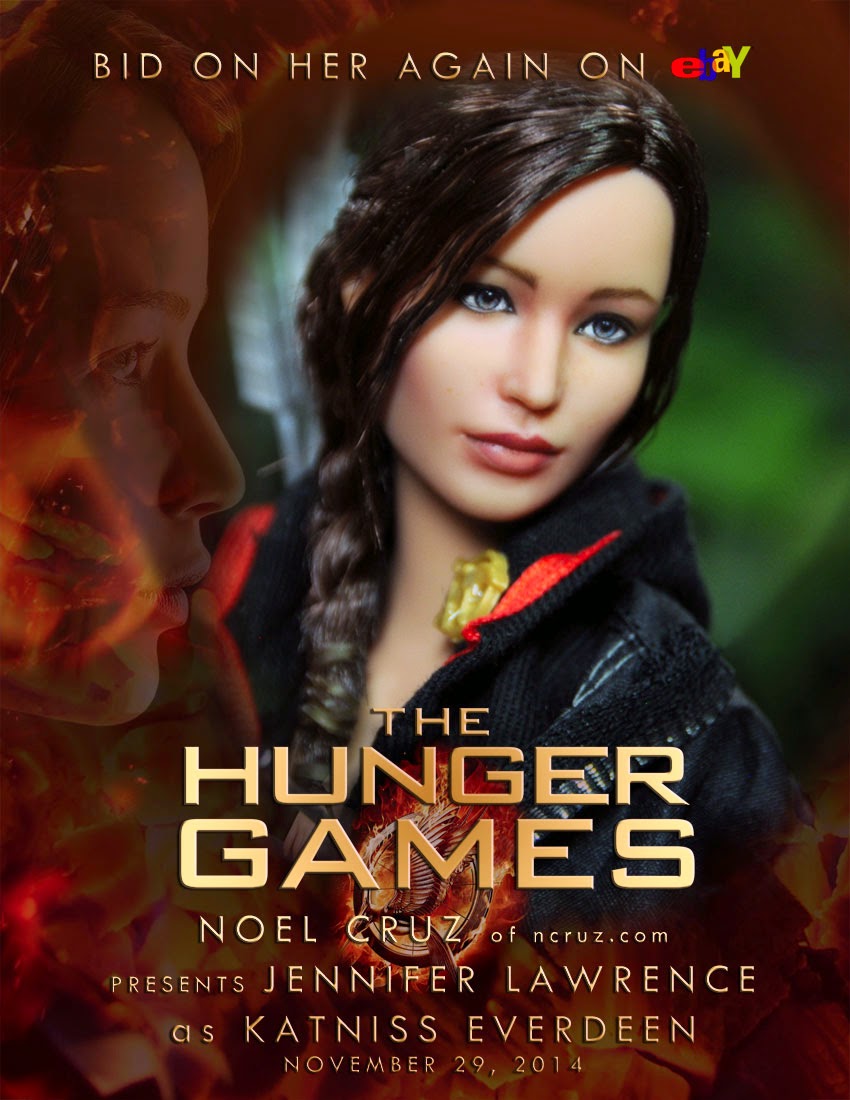 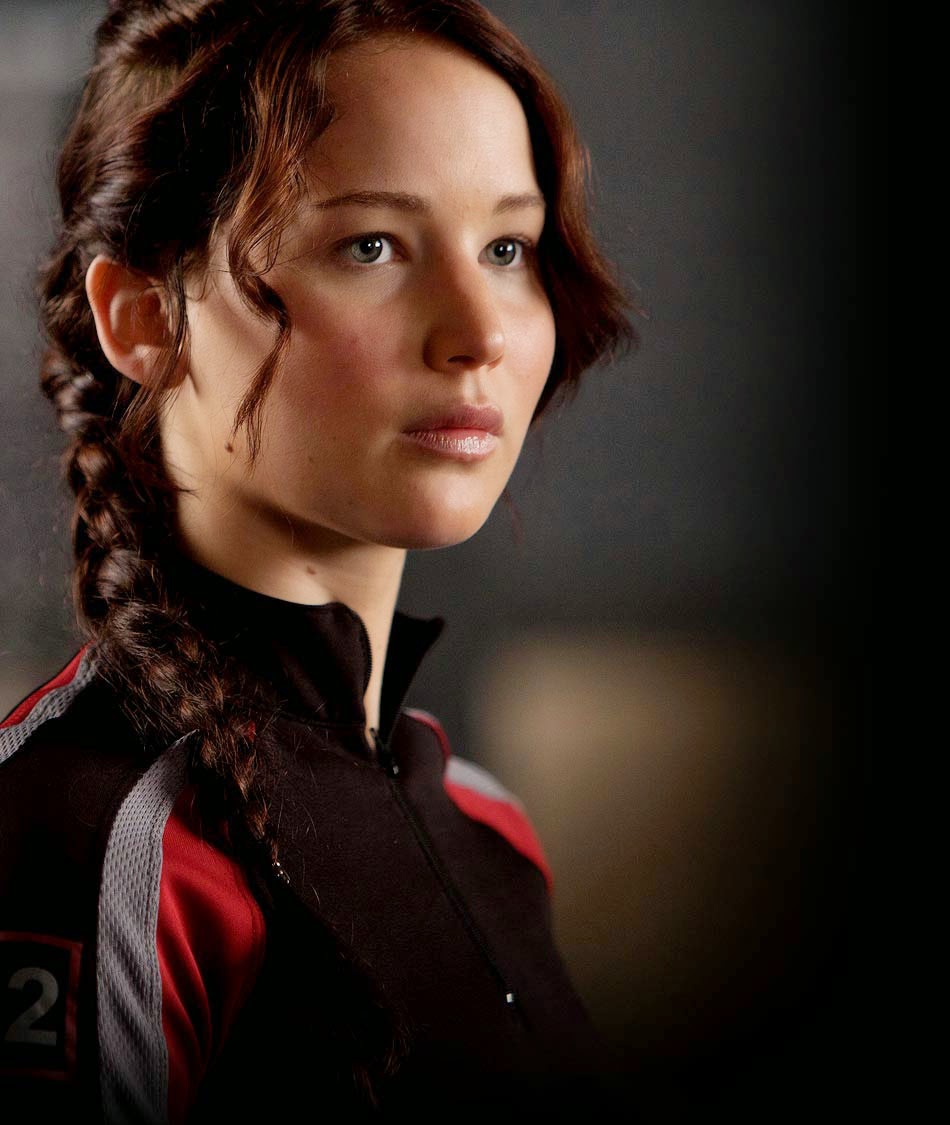 Jennifer Lawrence is a woman of many hats; Oscar-winning actress. Dior model. Billboard charts-ranking songstress. Inspiration for a one-of-a-kind Barbie that recently sold on eBay for thousands of dollars.  The apical skills section of her resume is extensive. But back to the that doll; It was done by Noel Cruz, an artist who "repaints" Barbies to make them look more like their real-life counterpart. Here is a sample of his work, including vintage Madonna, Angelina Jolie as Maleficent, and Glenn Close in 101 Dalmatians. 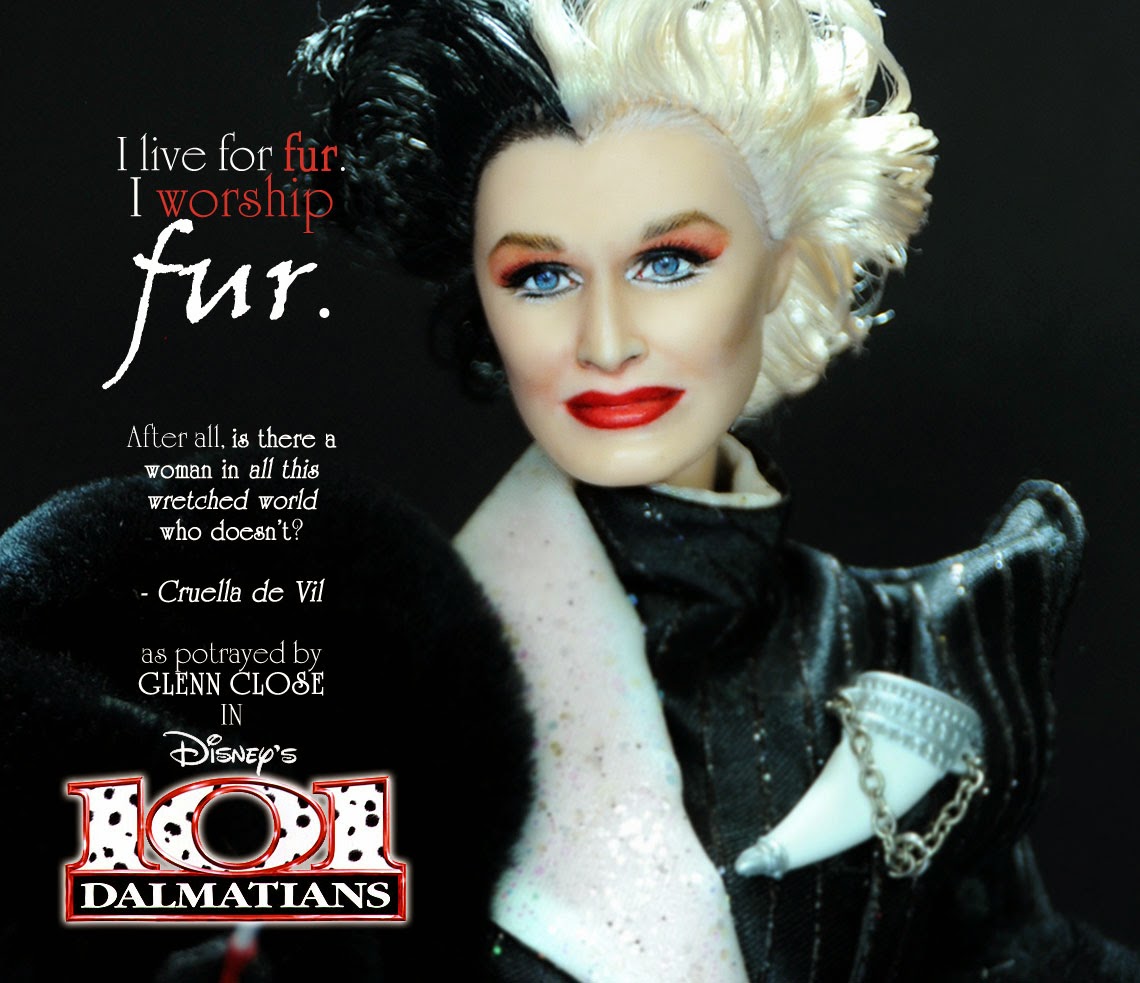 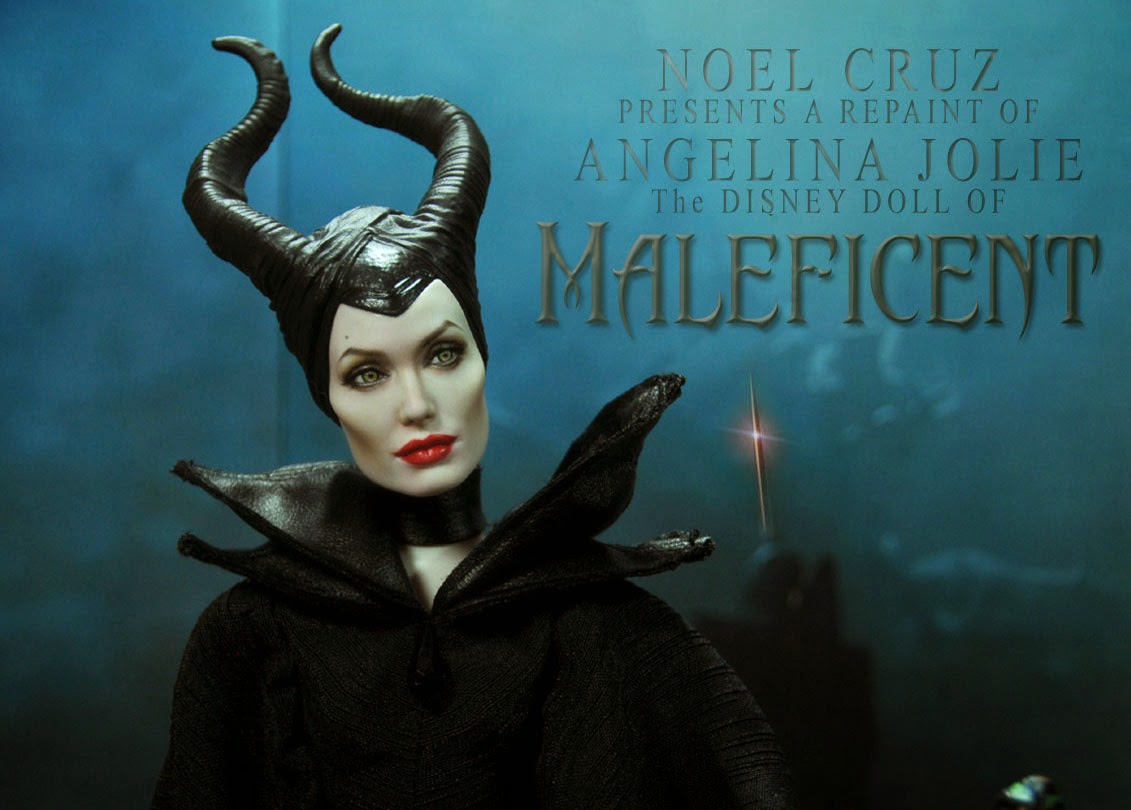 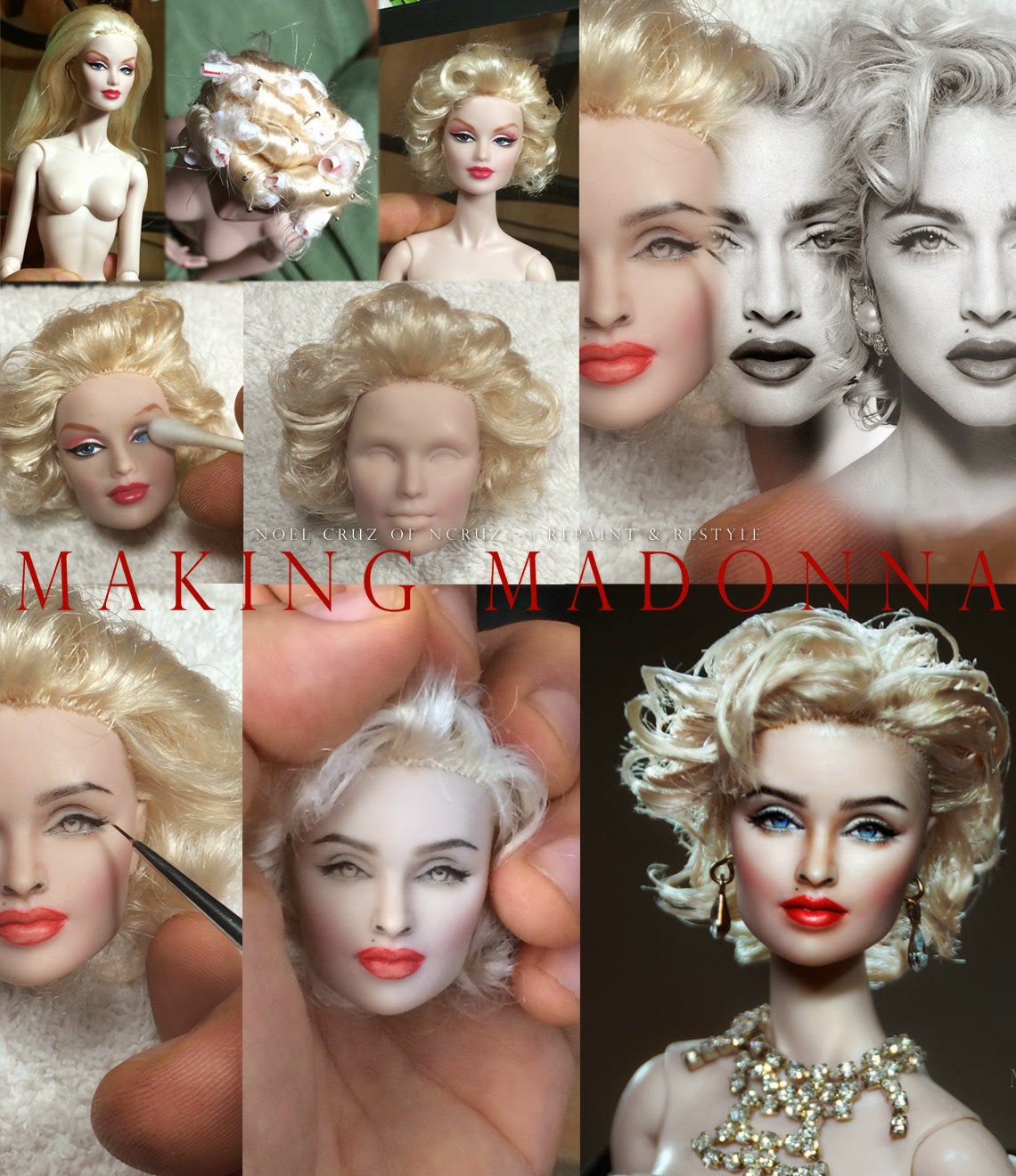 Again: that is not just a photograph of Angelina Jolie's as Maleficent. Here's how he did it: Cruz started with Barbie's Hunger Games Collector's Edition doll (which retails for around $45). He re-dyed and styled her hair, then erased the face of the original Katniss doll.

With fine tools and what must be endless patience, he masterfully repaints the face, changing the doll's skin tones and features to make them more Jennifer Lawrence-y. 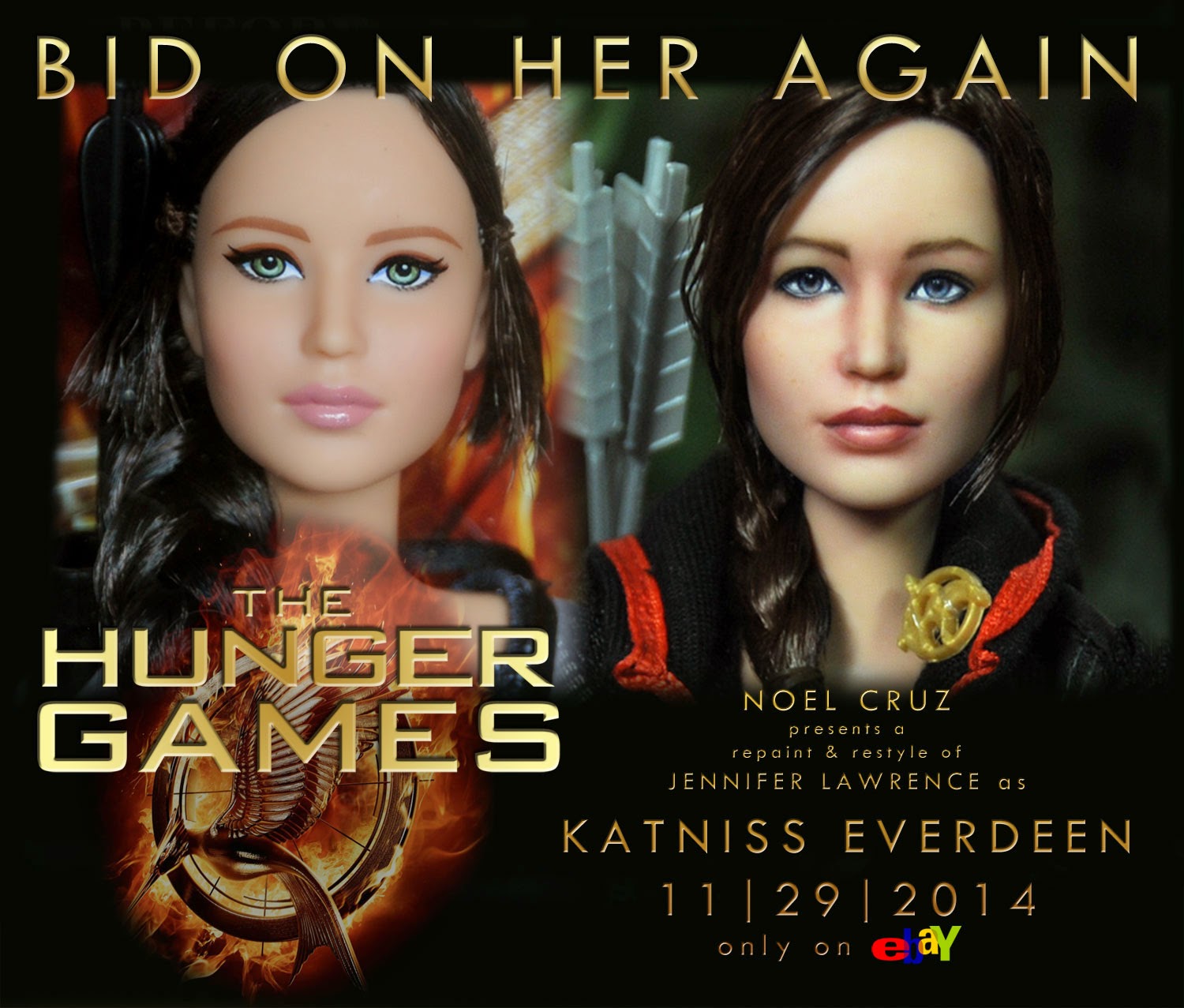 And here's the final transformation that sold for $2,500.00 in an eBay auction!

Is owning a "Whoa, that's so realistic" J.Law doll worth 2.5 grand? You tell us. 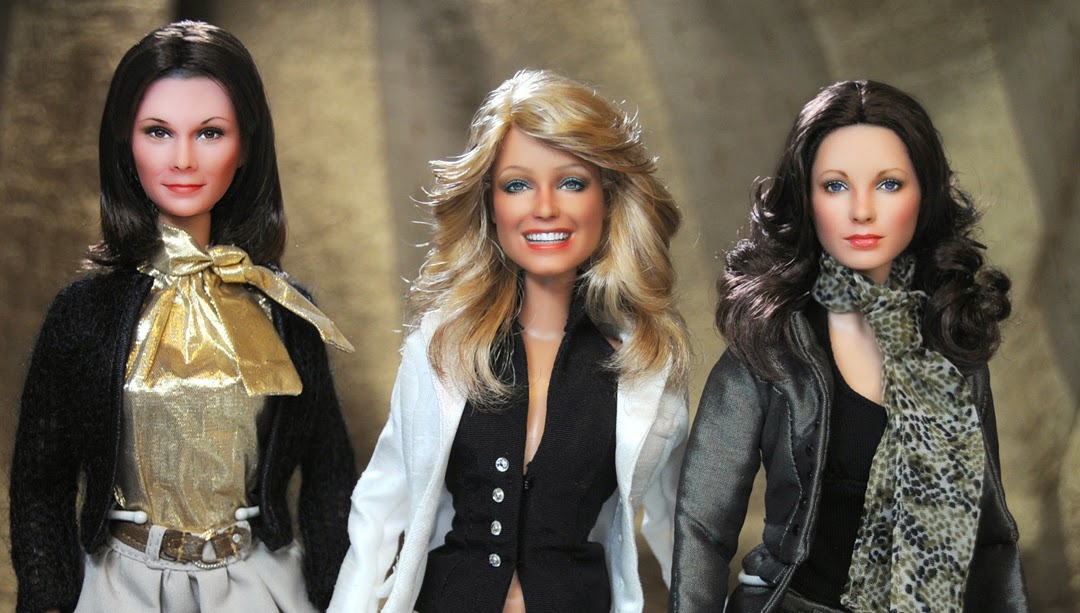