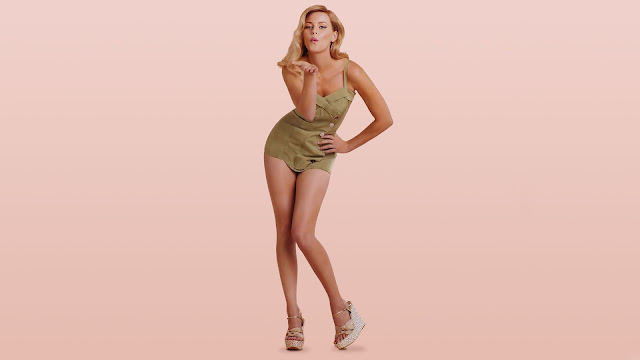 After recruiting Elizabeth Banks to direct and co-produce the big screen reboot of “Charlie’s Angels,” Sony Pictures has found a screenwriter for the film. The Hollywood Reporter has learned that screenwriter Evan Spiliotopoulos has joined the project.

Spiliotopoulos previously worked on the script for 2014’s “Hercules,” which starred Dwayne Johnson. He’s kept busy since then, turning in screenplays for both 2016’s “The Huntsman: Winter’s War” and Disney’s live-action “Beauty and the Beast,” which arrives in 2017.

The film is based on the 1970s television crime drama about three police academy graduates who, dissatisfied with their assignments as a meter maid, office worker and crossing guard, are recruited to work as private investigators for the mysterious Charlie Townsend — or rather, just the voice of Charlie Townsend.

Banks, who made her directorial debut with “Pitch Perfect 2,” spoke about how thepremise of the series remains relevant today. “The original ethos of women who graduated from the police academy, and then were given the jobs of crossing guard and meter maid, I feel like that’s still very real in the world right now.”

The reboot will mark the franchise’s latest return since the original series’ end in 1981. Two feature films were produced in 2000 and 2003, and a short-lived TV series aired in 2011.