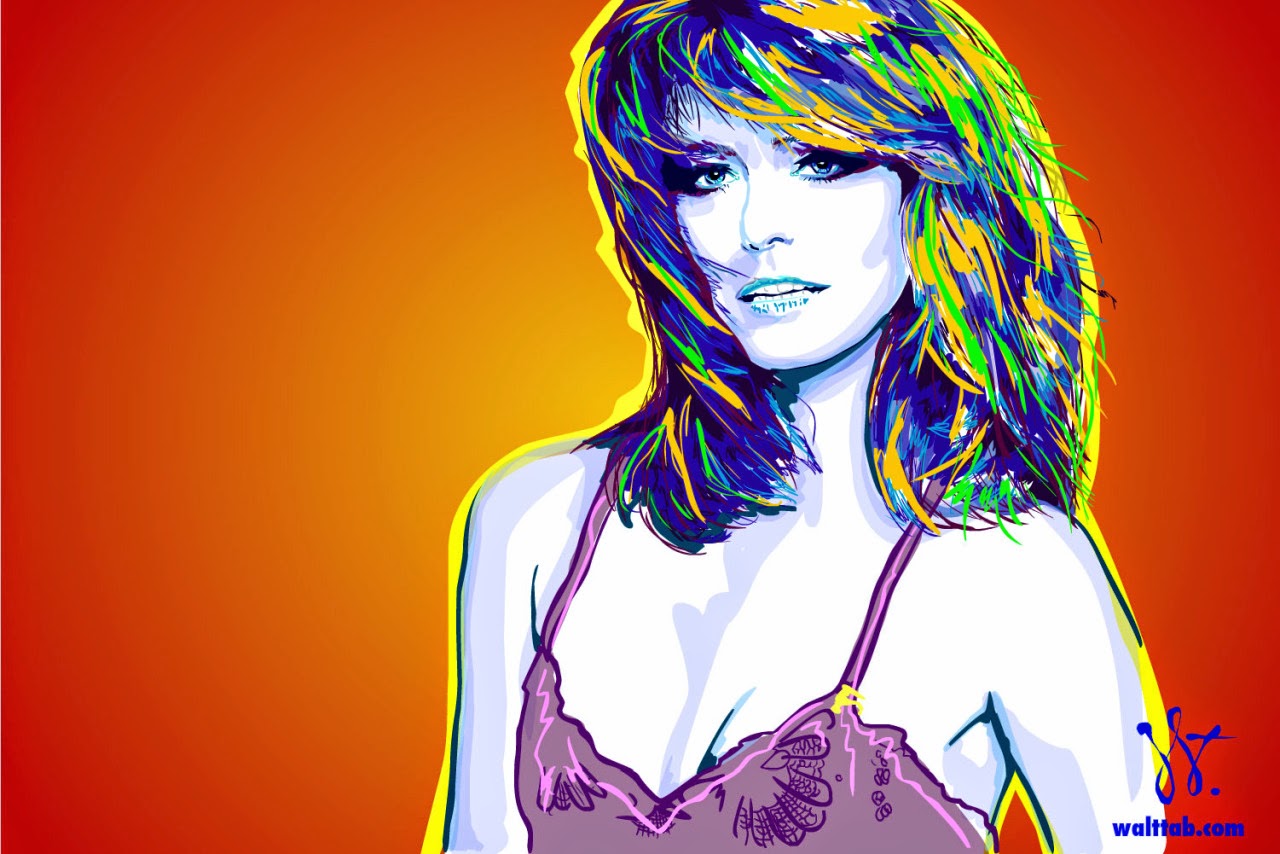 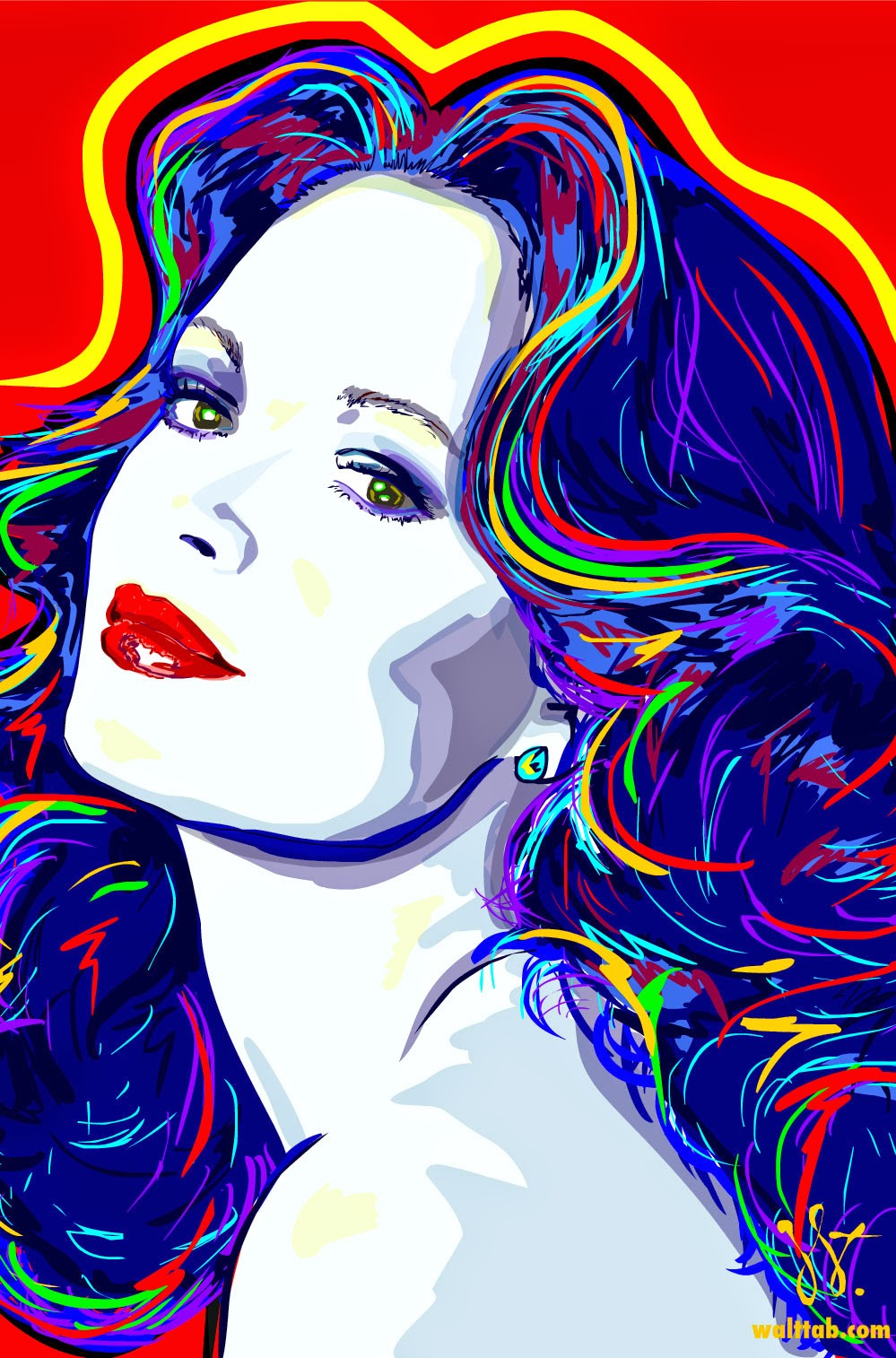 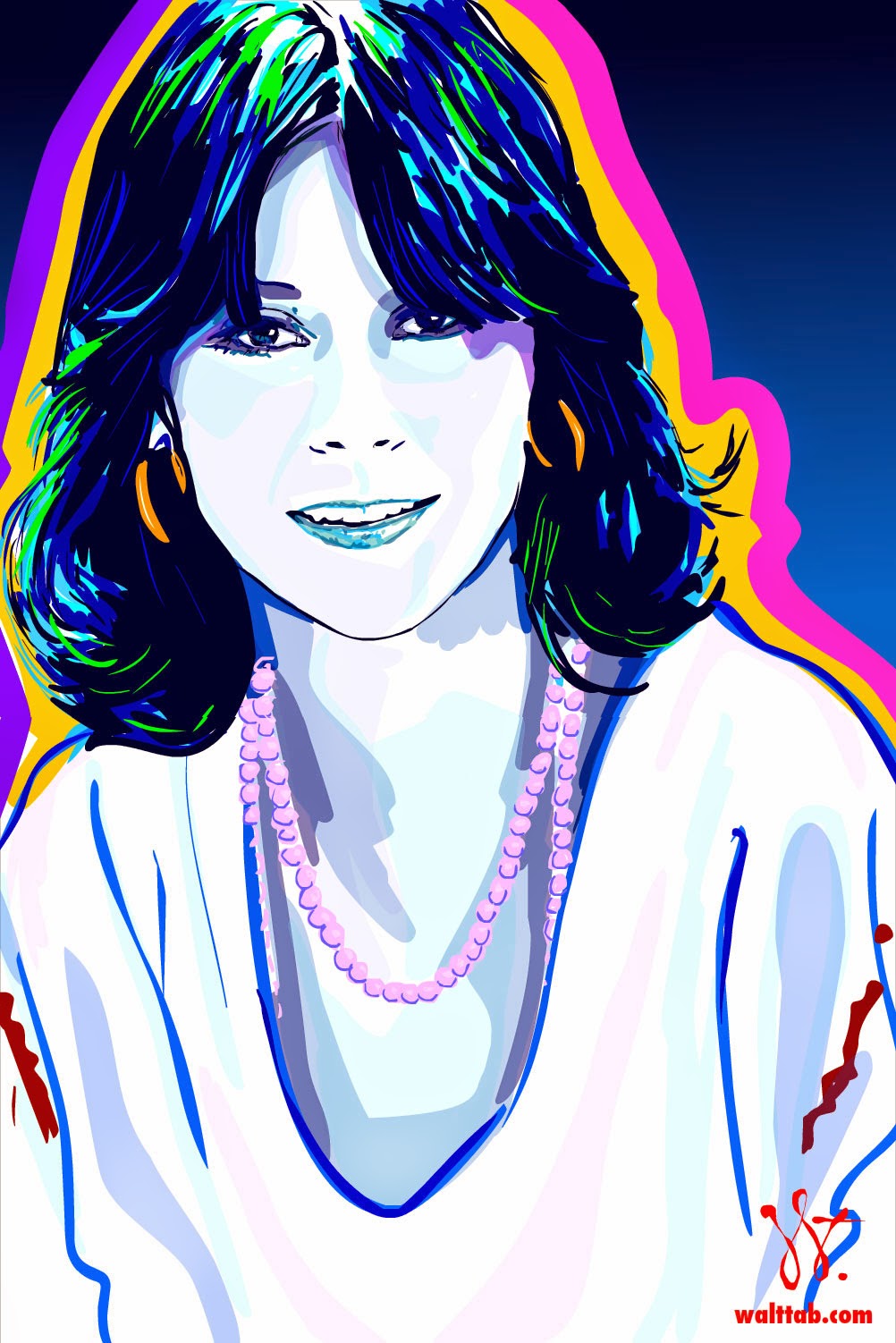 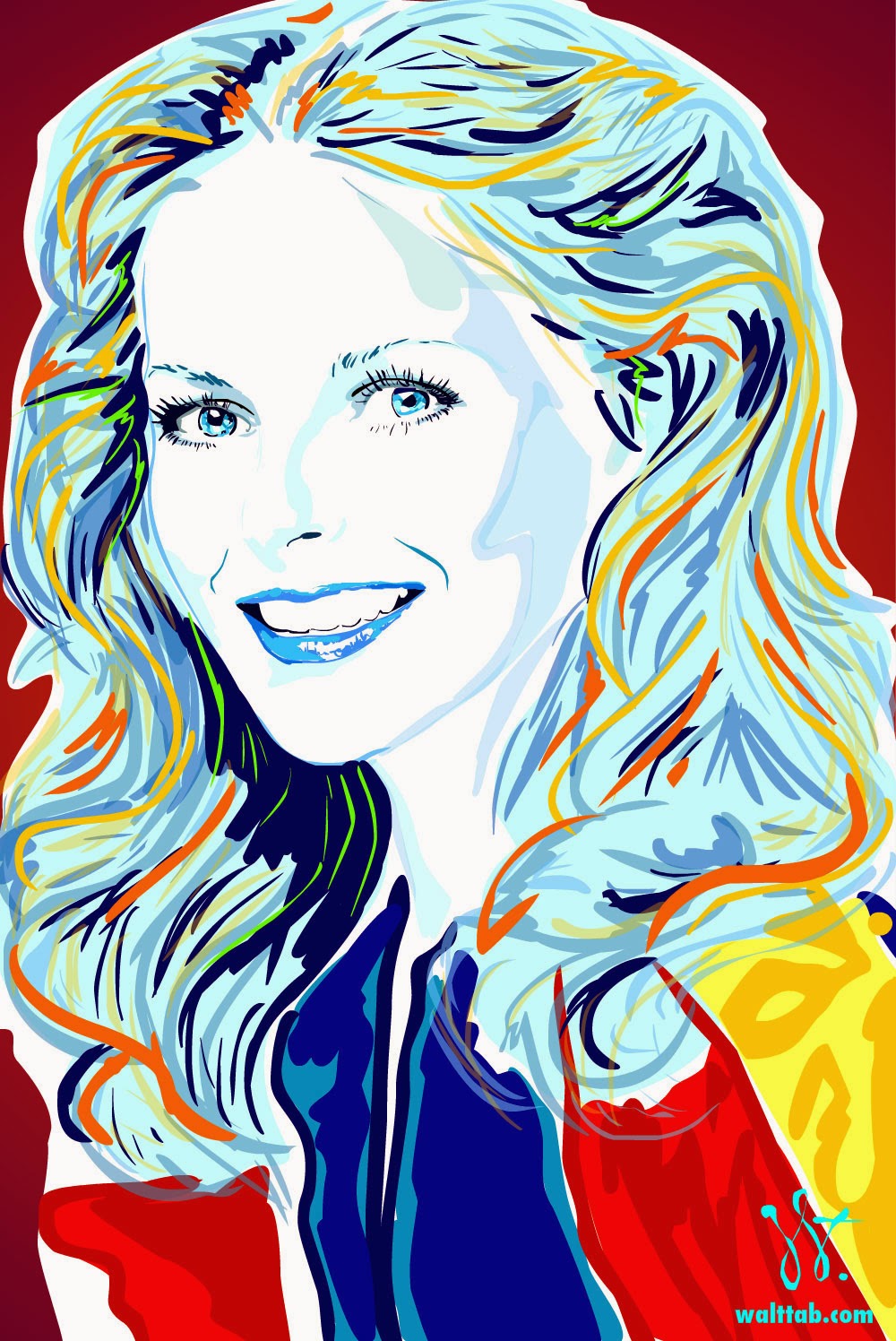 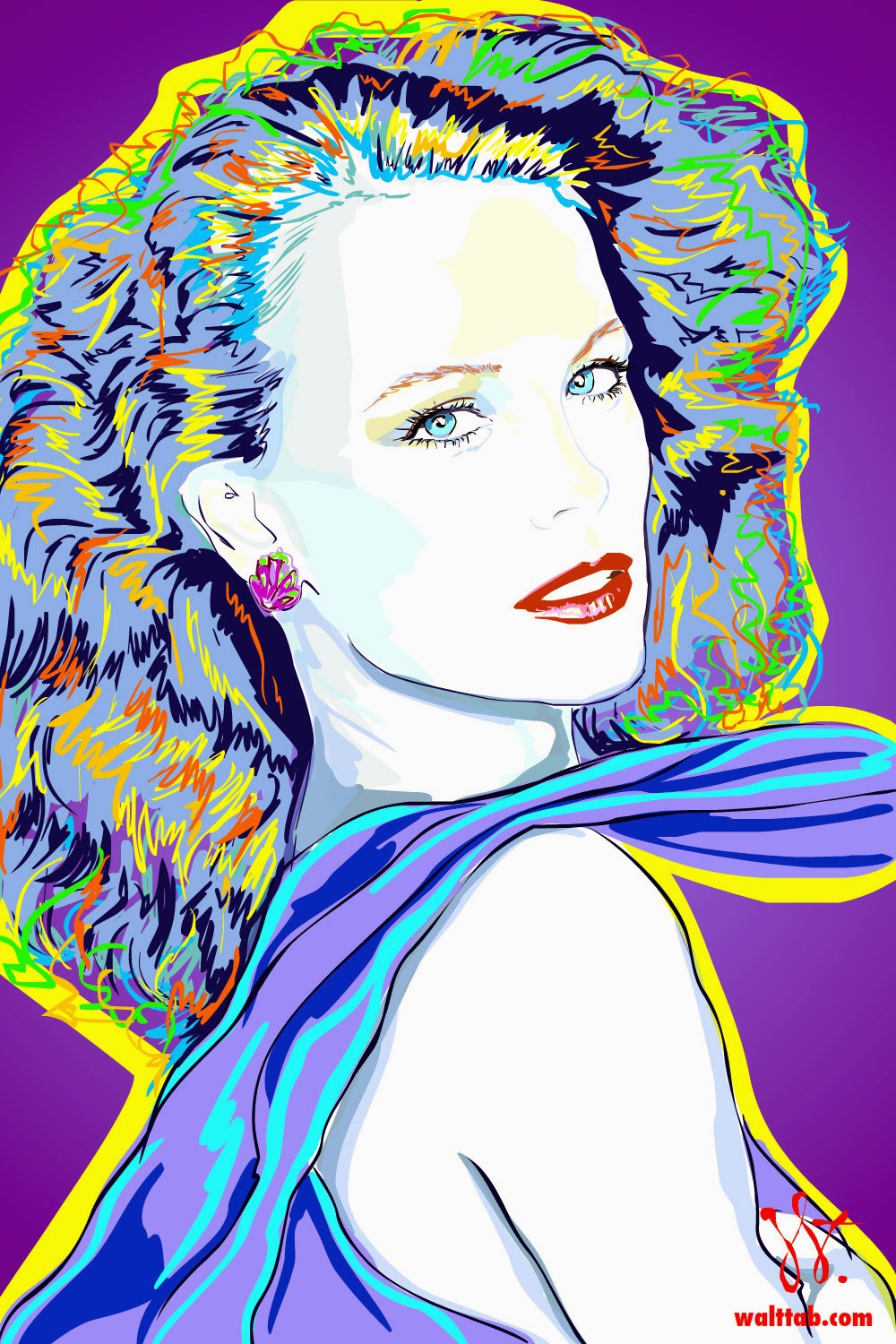 Farrah Version 2.0 repainted and restyled by Cruz featured in Article. 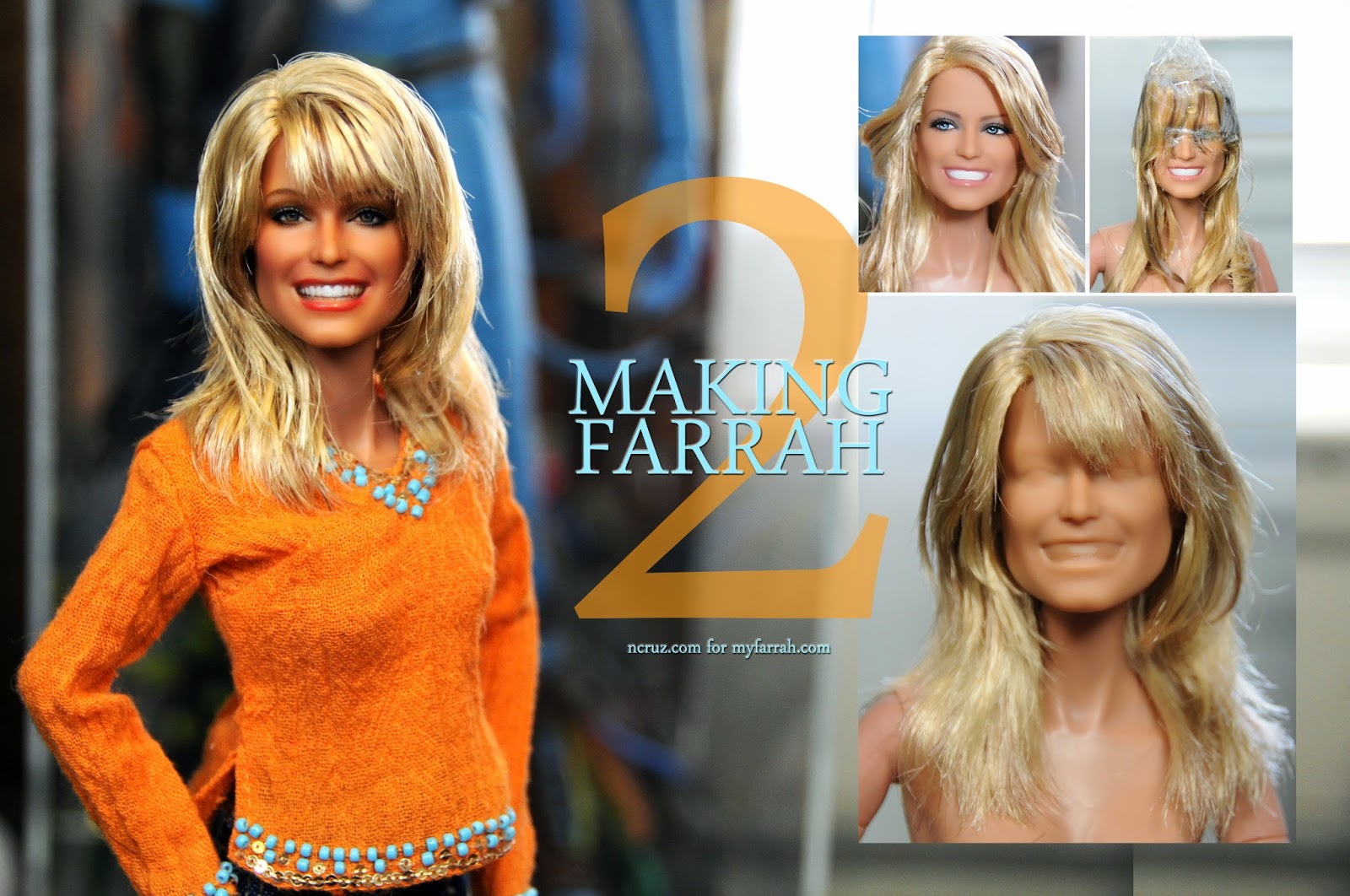 Noel Cruz of http://www.ncruz.com repainted this Black Label Farrah Fawcett Barbie for http://www.myfarrah.com as featured in the article about Fawcett and other's trying to repeat her stardom... http://www.fansshare.com/news/can-farrah-fawcett-s-iconic-status-ever-be-duplicated/. 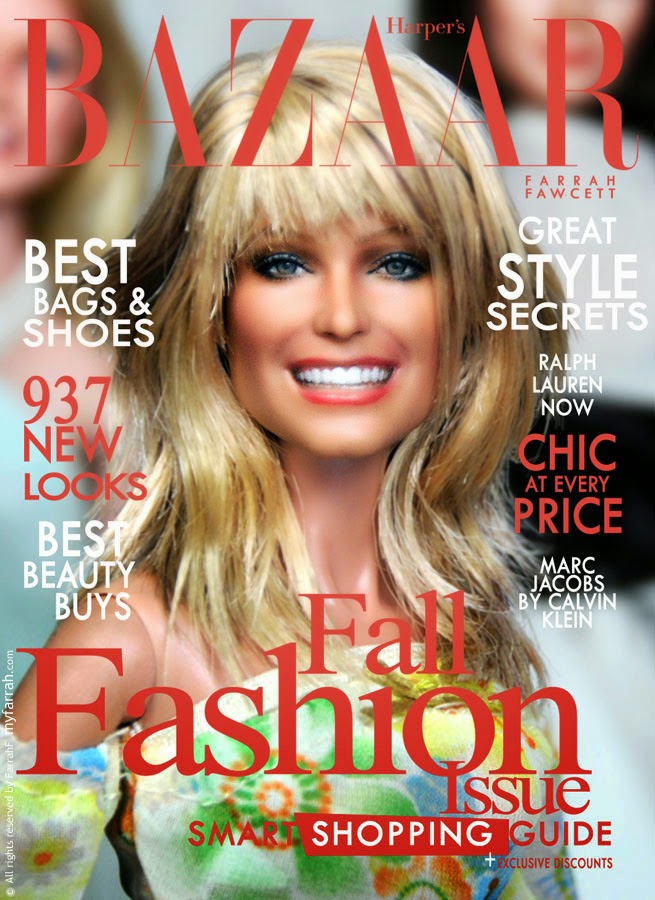 Farrah Fawcett is an Hollywood icon who even several years after her death is still a topic of conversation among some entertainment observers. Recently a question discussed among some entertainment observers and television viewers was whether there will be another actress whose modeling photo propelled her to fame and fortune similar to the way Farrah Fawcett's picture in a red swimsuit made her an American male fantasy.

There have been numerous models in various magazines since her iconic 1976 red swimsuit model shoot who have achieved notoriety from their swimsuit modeling photos but there are still very few swimsuit photos from actresses that resonate over time in the minds of entertainment fans, particularly men, similar to the impact of Farrah Fawcett's photo.

When her name is mentioned in conversations there is almost immediate recognition from millions of American men who remember her from the red swimsuit poster that used to have a 'privileged' spot in their bedrooms or on the walls of numerous car repair shops. Women remember her as being the ideal that they were often compared to whether it be her exceptional body or her blonde hair and nice smile.

Many actresses such as Pamela Anderson have tried to duplicate the success of Farrah Fawcett but there has arguably been no actress whose modeling photo has propelled her to fame and fortune similar to Farrah Fawcett's red one-piece swimsuit photo. Halle Berry was already a star when she made her sensational appearance in the orange bikini in the James Bond movie 'Die Another Day' andPamela Anderson's Playboy photos made her famous but are not 'iconic' in the manner of Farrah Fawcett's swimsuit photo because the swimsuit photo of the Charlie's Angels star is attractive and ironically, PG-13 safe.

Her iconic status as a sex symbol that emerged from her red one-piece swimsuit photo might never be duplicated but it does provide an example of how an actress/model can grab the attention of entertainment fans with the 'right' photo. Her swimsuit photo did not show an abundance of 'skin' but what it did do was make men intrigued and wanting to see more. It also provided a lesson that still applies in 2015: sometimes the most appealing photos are those that leave a little something to the imagination because that is what keeps viewers coming back for more. 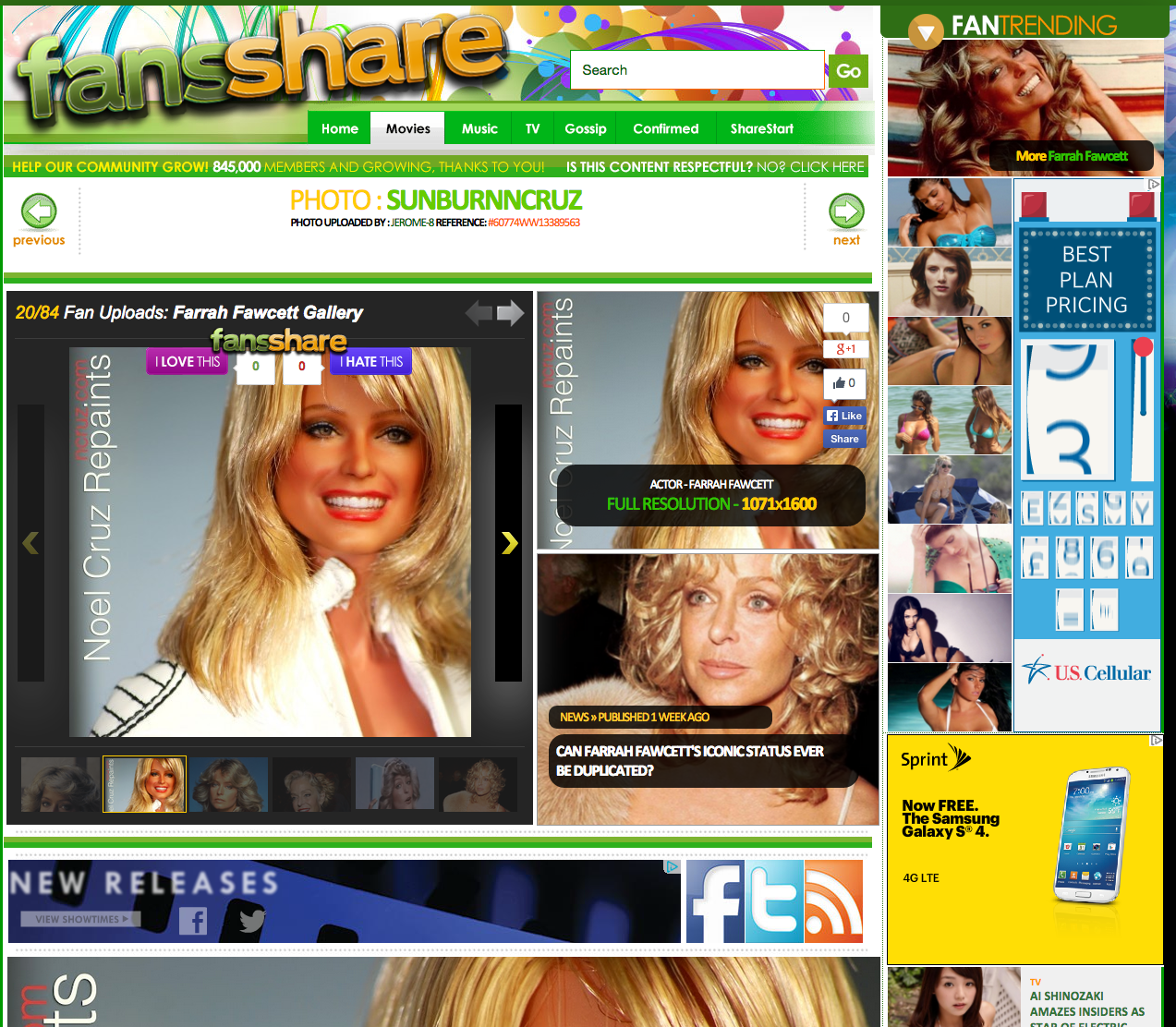