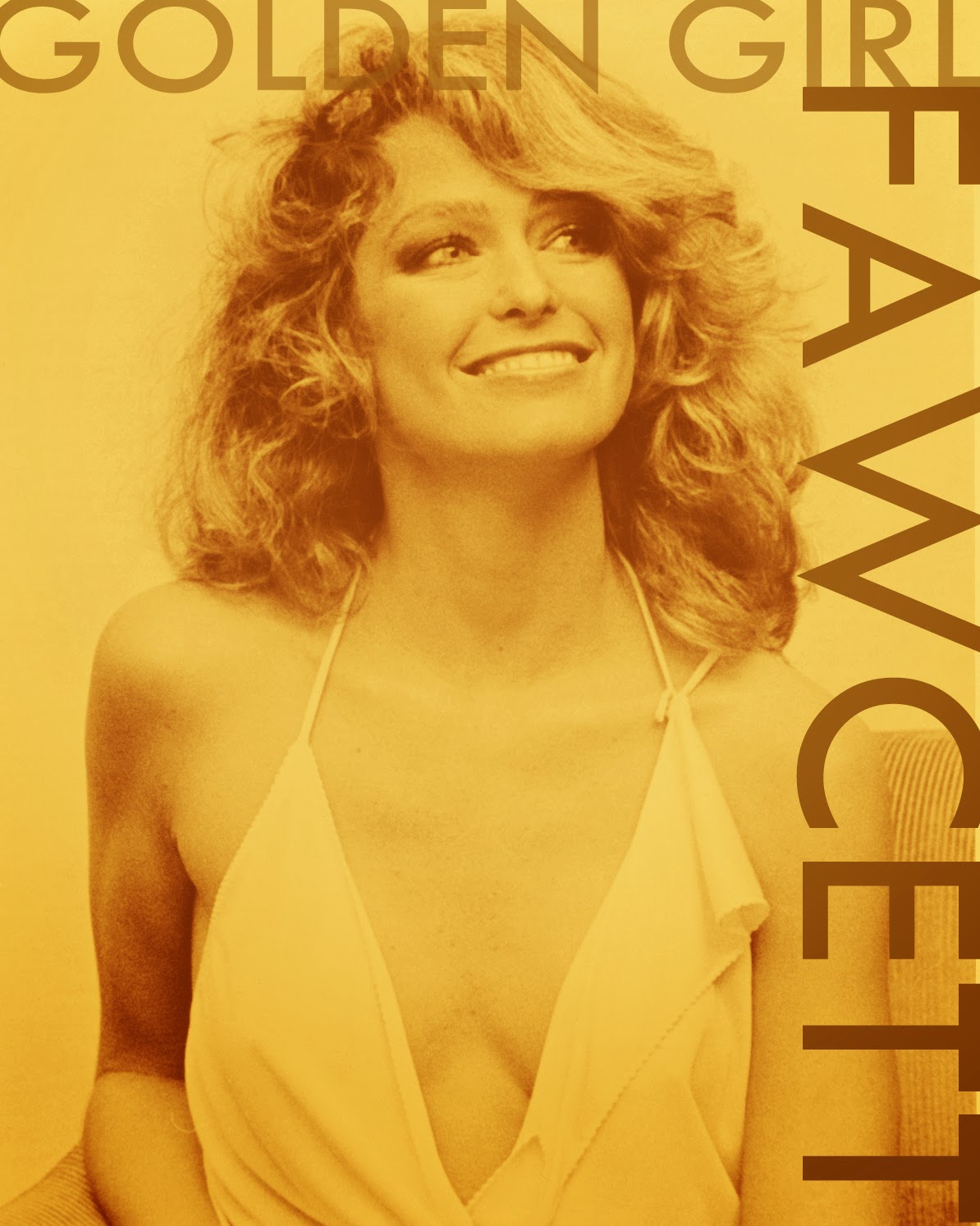 New article about Lee Grant's new book... She writes she thinks Fawcett was into cocaine... but not factually based, just "suspected" it's disheartening to think that Fawcett probably initially trusted Grant but clearly in the end did not... as she did not even sign a release Grant needed signed. Excerpt from article; "Grant first met Farrah Fawcett at a party sitting on a baby grand piano. She was wearing blue Mary Jane shoes and little white socks, a dress with puffed sleeves and the skirt just clearing her panties. ‘---so crazy, so seductive, so kinky’. 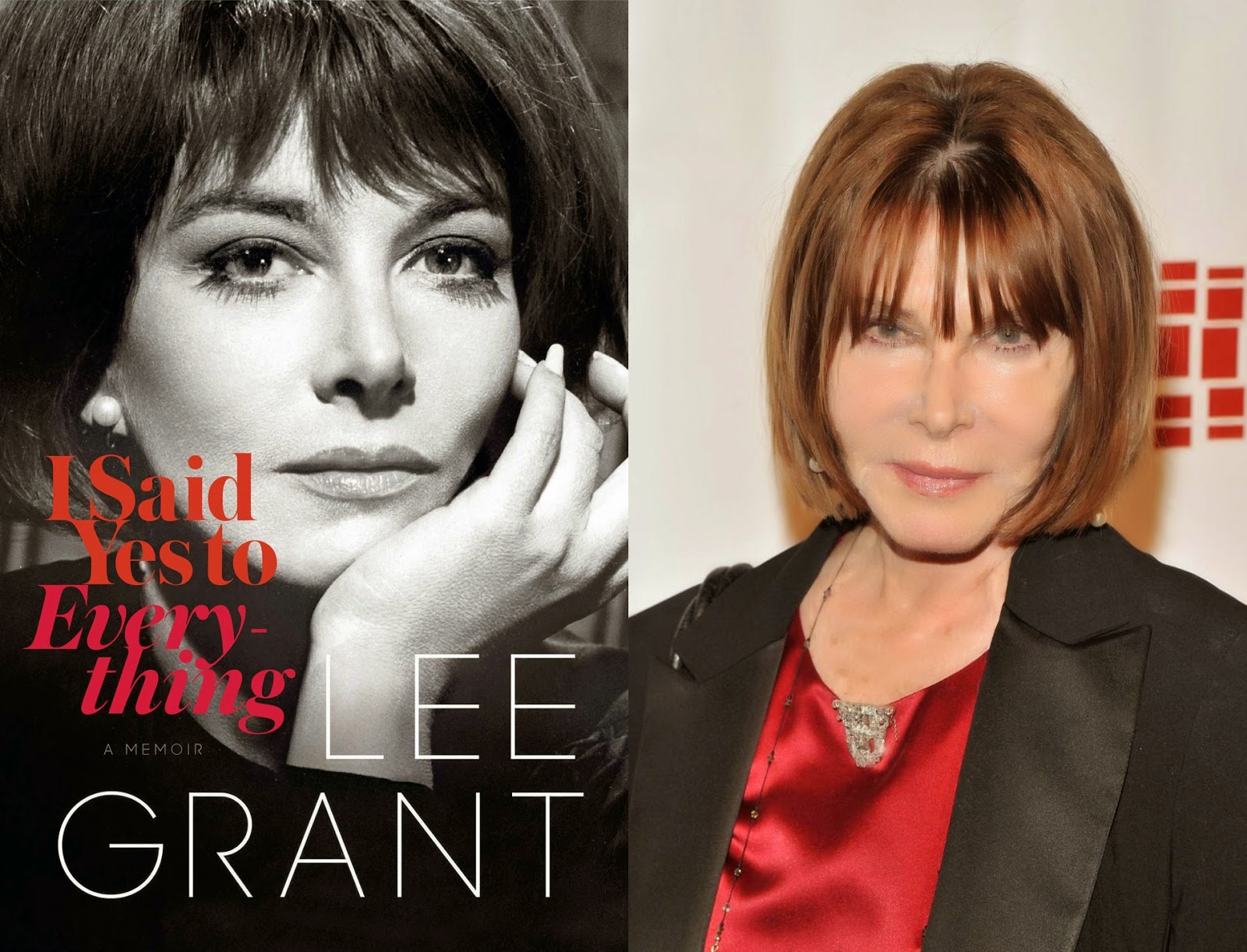 ‘What I felt most during the time spent with Farrah was her desperation. The fear of not making it in time. The determination’. Farrah wasn’t sick then but she was driven. On her second meeting with Farrah, Grant was filming the star for a Lifetime documentary but Farrah didn’t come out of her bathroom for three hours and refused to sign the release. ‘Privately I always thought there might be cocaine involved. Her little nose was pink and running. My own life in the bathrooms of L.A. was extensive. Everyone, including me, did coke in the bathroom, grass in the living room’.


Click for original article here
at 10:27 AM No comments: 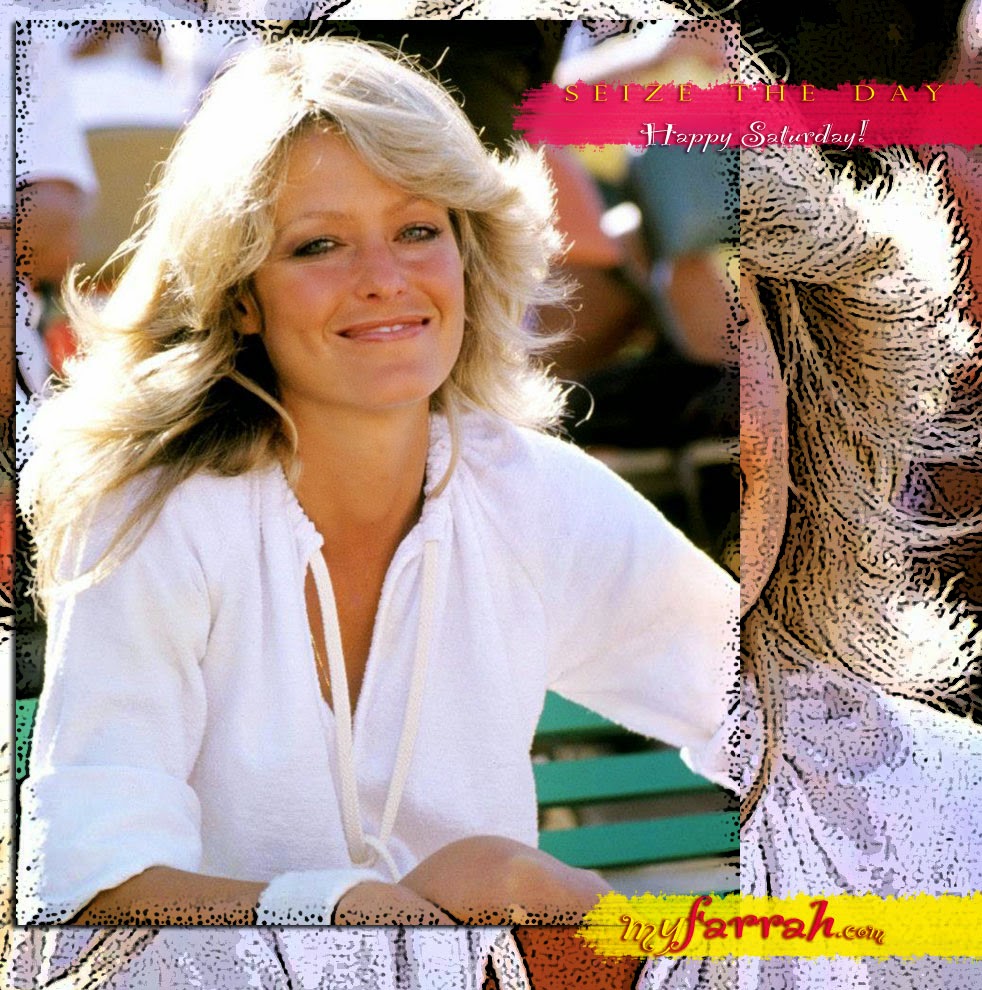 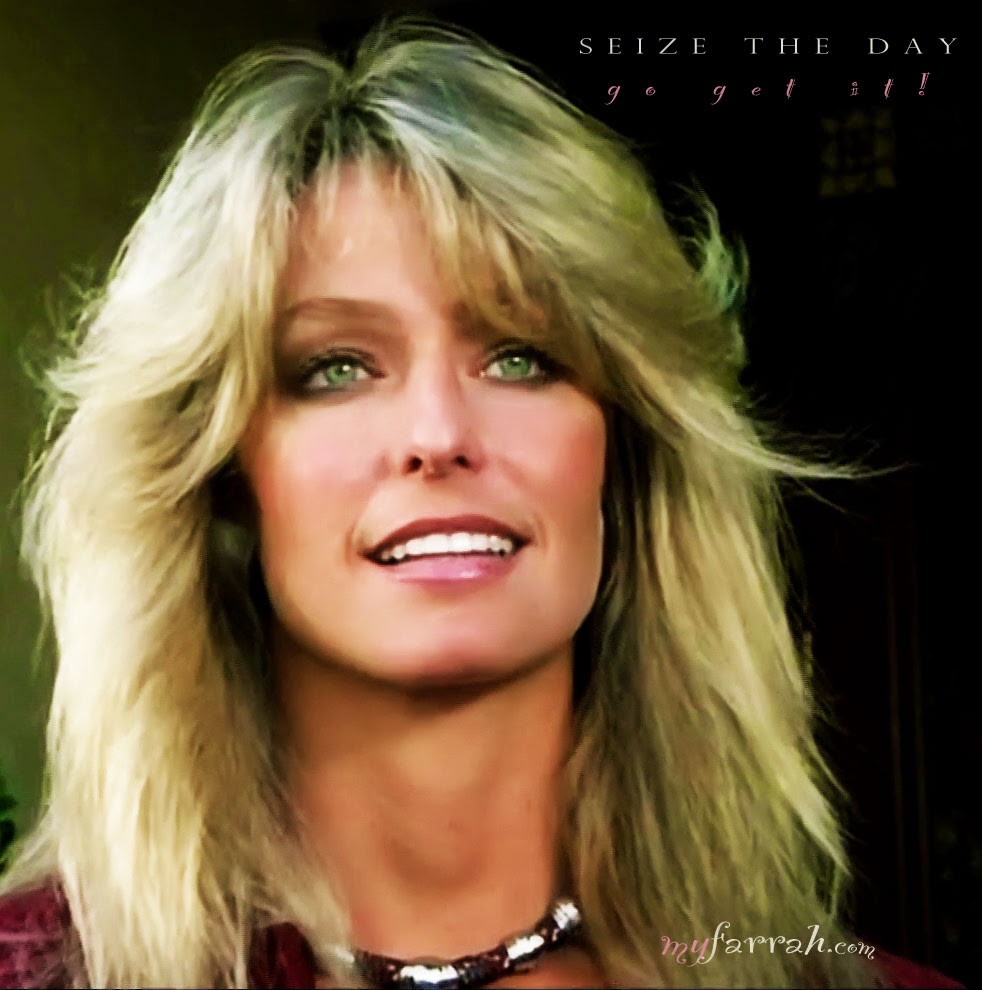